We use our own cookies and third parties ones to offer our services and collect statistical data. If you continue browsing the internet you accept them. More information Accept

Bears of the Pyrenees 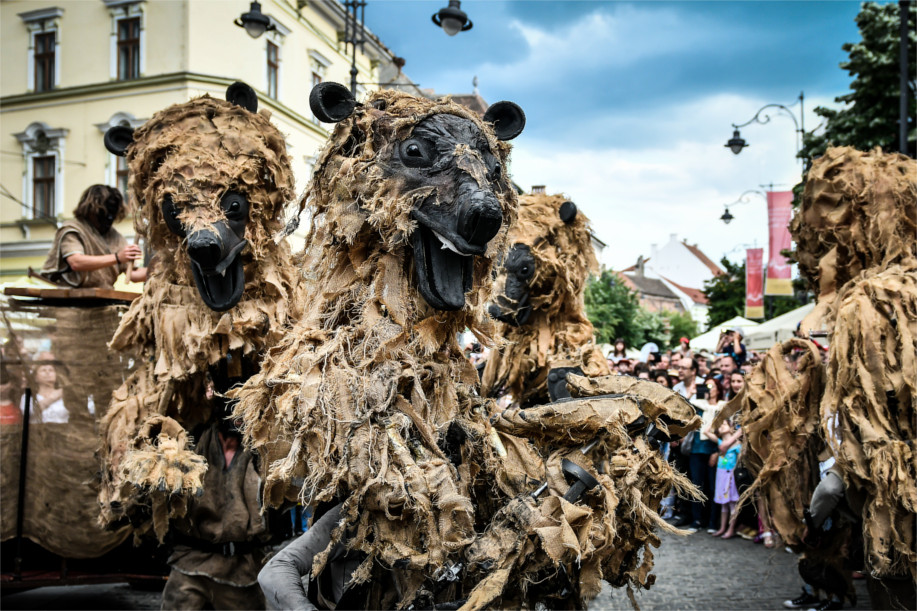 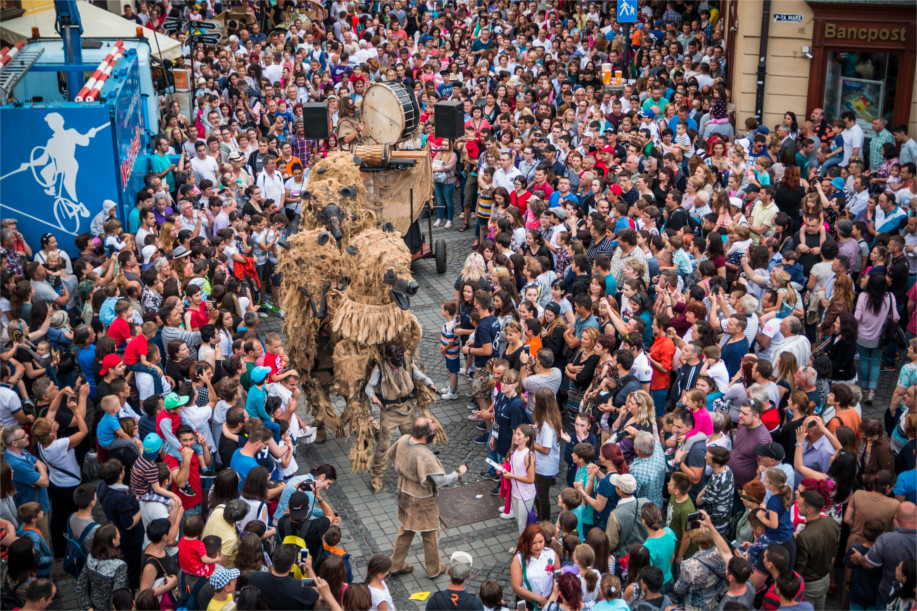 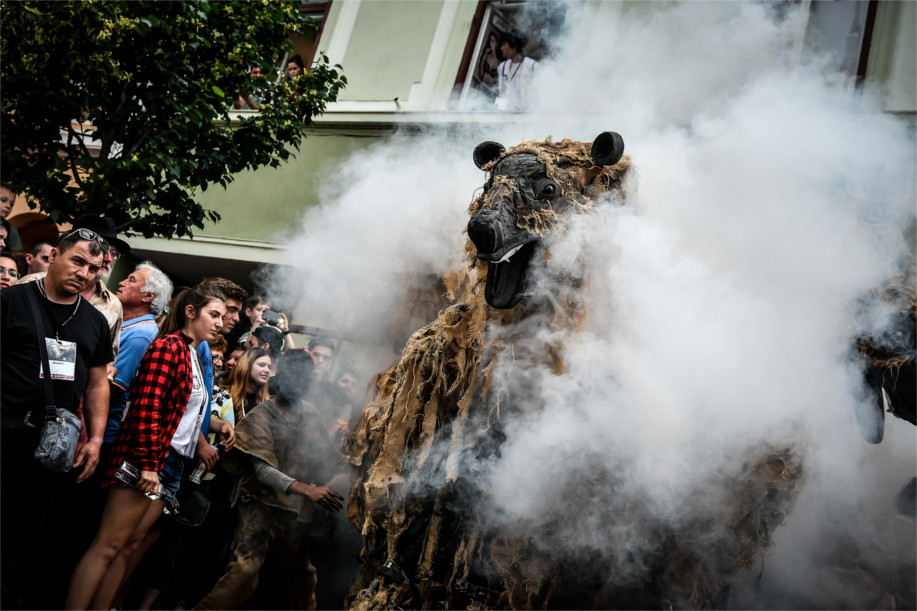 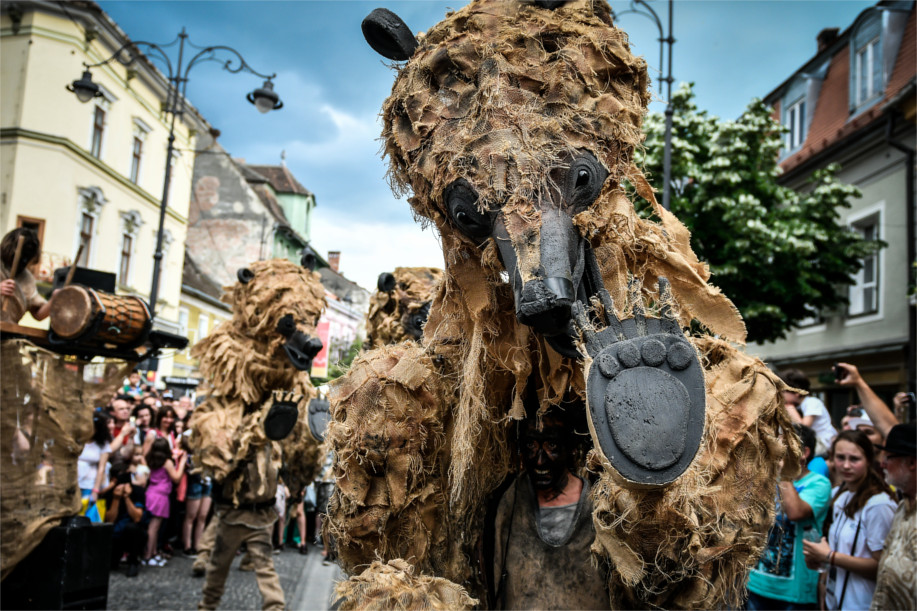 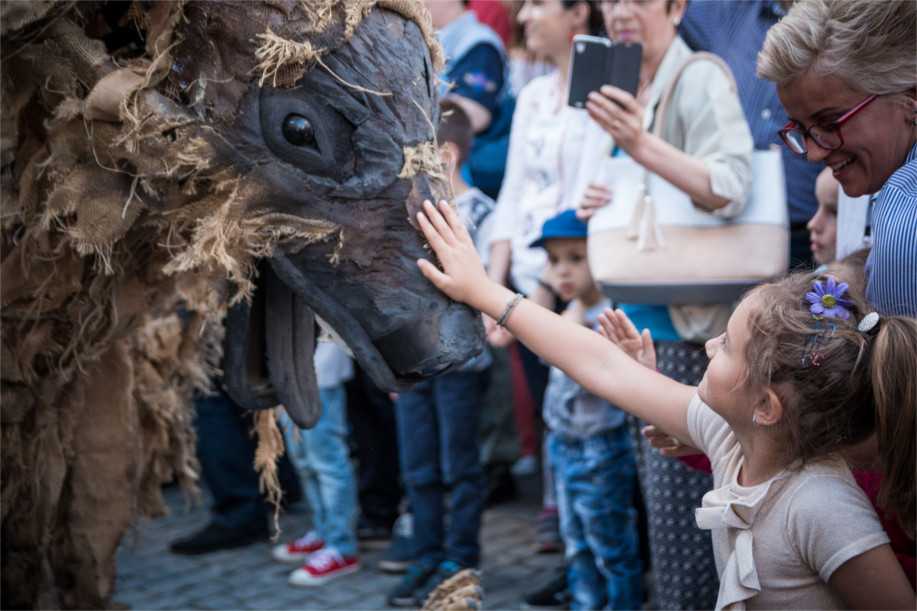 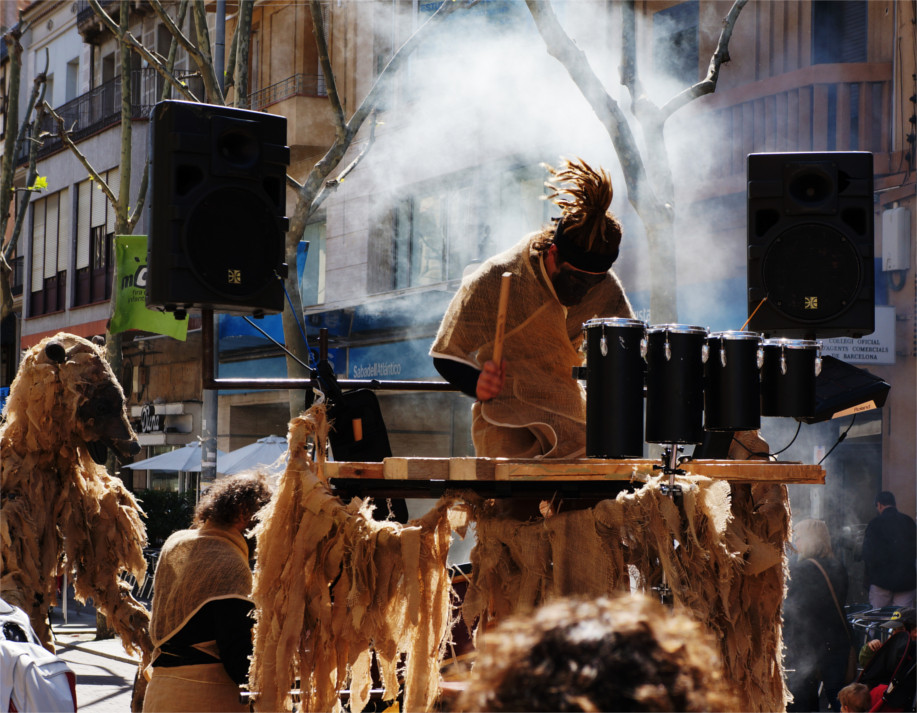 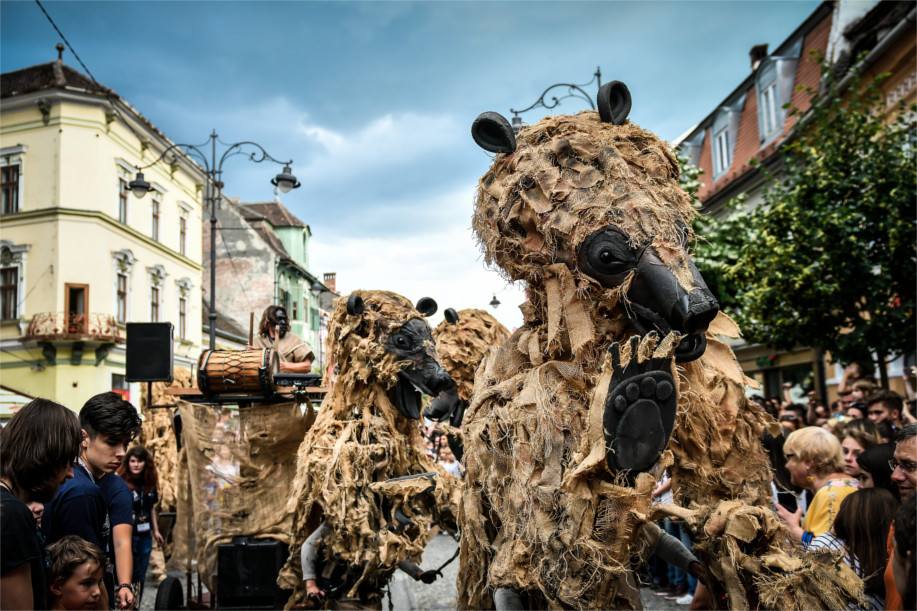 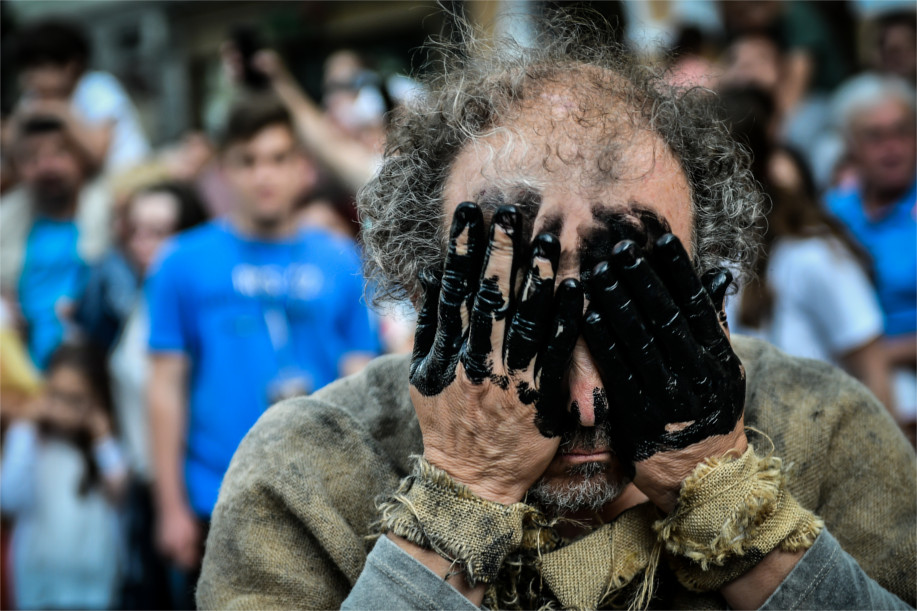 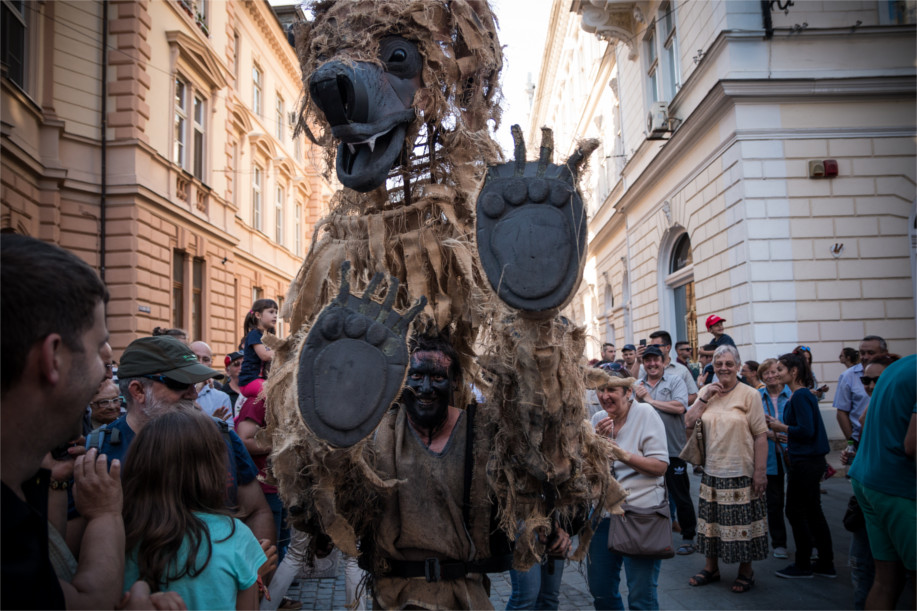 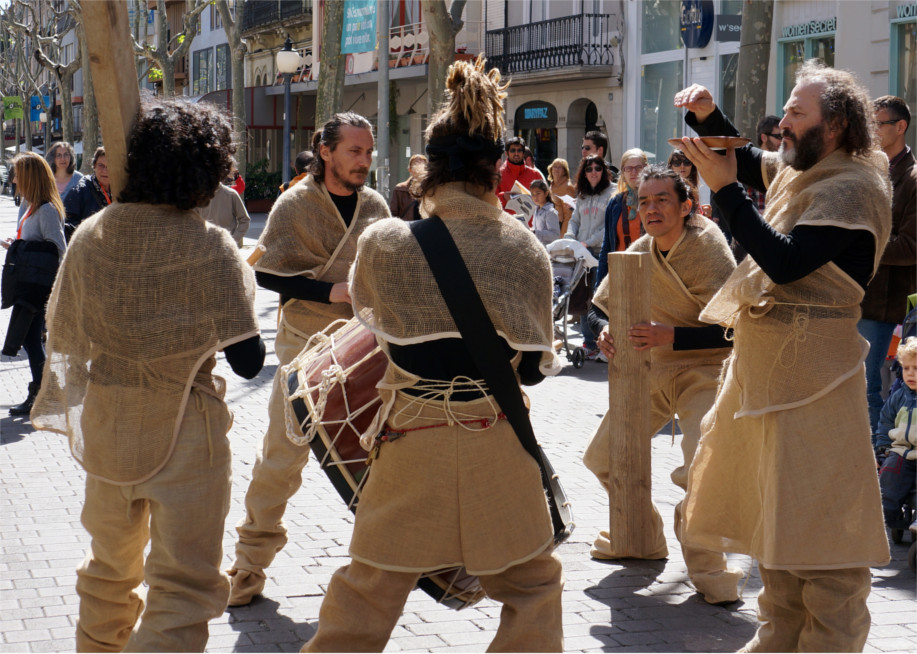 This street theatre show takes as its theme the Festival of the Bear, celebrated in February in various parts of the Pyrenees, Andorra and northern Catalonia. Bears of the Pyrenees is a roving show combining actors and handlers of giant puppets, with a cart and a percussionist who produces a soundtrack in line with the sounds of the mountain (chalapartas, grallas, drums ...).

Coinciding with the end of winter and the arrival of spring, the Festival of the Bear symbolises how the bear comes out of hibernation and returns to wreak havoc in the town. The importance and fear generated by the bear in primitive agricultural societies is captured in festivals such as those currently held in Prats de Motlló, Sant Llorenc de Cerdans or Mata, which serve Tutatis as inspiration for this street show, awarded at FETEN.

Ours is, as always, a stylised personal and contemporary vision of the traditional celebration. A street theatre production ideal for events requiring pageants and parades, such as the procession of kings, carnival parades, local festivals, festivals which require the movement of people from one space to another, public and private events.
Download our dossier